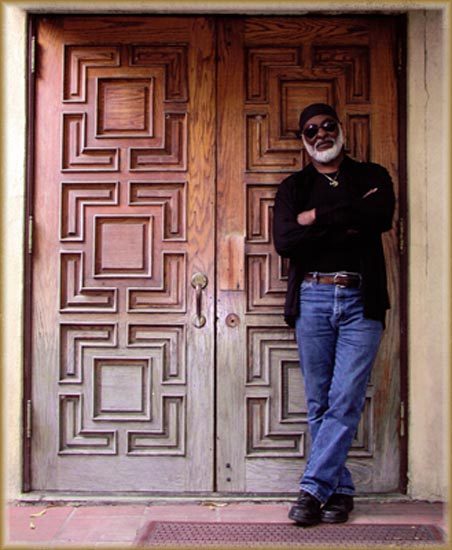 It is coming soon!!!  MIGHTY MO RODGERS new Soul Record titled “Sweet Soul Music & The American Dream” gonna be released soon for the joy of all Soul and Blues music lovers all around the world!

7 Tracks recorded in Europe in 2017 plus 3 bonus Tracks from the 70’s feat. legendary Steve Cropper and Donald “Duck” Dunn and produced by Booker-T Jones , the new Mighty Mo Rodgers Soul Record is gonna be a deep tribute to Soul Music and Memphis Music (Memphis Callin’).

The Album gonna be released end of 2019 worldwide and a big tour is planned in 2020 in the best Music Festivals around the world to promote the new live project with a full band with horn section.

Here is what Mr Rodgers says about it:

“I was on the cover of Soul Bag for the first time…when my musical career took off.
And now, some 20 years later I am finally releasing my soul record in 2020.
“Sweet Soul Music and the American Dream”
I have some musical guest on it…two greats..Steve Cropper and Donald “Duck” Dunn.
Three songs that were cut way back in the 70s! with Booker T producing.
I forgot about those songs and in truth lost the tapes. Luckily an old friend, Art Fein..
had a copy I mailed to him back in the day.
I cut eight more tunes…in Italy with Luca, Walter and Alex…(at Alex’s studio)..great musicians.
I’m adding horns and B3 in LA.
This record is going to be awesome.
They say ”timing is everything.”
I say…”God is always on time.”
_________________________________
This project couldn’t happen without a great engineer.
Maurice Gainen is that engineer.
Mixing and mastering my musical soul story.”